Hey team! Back again for part 2 of the freelancing series.

Last we left things, I was basically in the honeymoon phase – I’d left my job at Sumo, I’d taken a month off and rehabbed my back, and acquired an early warm lead for a client. This all took place around early to late February, so things picked up in a hurry.

For about 3 weeks in February, everything did go pretty smoothly. First, in #TeamHealth fashion, I started getting back into a regular workout routine. That may not seem like much, but it had been months and months since I was cleared to consistently exercise, and it did a lot for my day-to-day ability to focus. My thought process was to hit the gym early in the morning, around 5:30-6am, and then shower there, and drive to my co-work space. I stuck to this maybe 75% of the time, just sometimes the commute to downtown Portland was annoying so I’d work from home. Pros and Cons on all sides, but I’m never as productive at home.

To get #TeamWealth on the right track, as I mentioned I joined the WeWork in Pioneer Square which is right dead center of downtown Portland. Awesome facility, not too quiet but not crowded, free coffee, water and some social opportunities. It was my first material expense after moving home, at $300 per month, so adding on health insurance my burn rate was up to around $700. At the time, with the Shopify business chugging along and my marketing client growing, I was in a good place.

So the marketing client – I should dive into more detail there. I had met their CEO when I sold him on Sumo.com (software to grow his email list) and we got on well. As with many people I meet, we shared a passion for life optimization, healthy eating, Tim Ferriss, and with this guy in particular –> a love for Combat Sport. I wrestled in high school, nearly in college and am a diehard fan of all things wrestling. With Sumo as my entry point, I started doing more and more for this MMA Apparel company in terms of marketing. First it was mostly email marketing, then I started helping configure their analytics, paid social, and revamped the entire 2018 business strategy. It was amazing to have budget for paid channels, a sandbox to experiment and a company right in the “human development” arena where I hope to specialize. The only way it could have been a better fit would be for there to be a super advanced marketer in place to learn from, but if that were the case – I’m not sure he/she would have hired me! (lol)

I learned a lot about every channel, helped them run a number of sales via email and social, and we made quite a bit of money together. Kudos to them for already having awesome products and brand loyalty, which made it easy to use some smarter marketing techniques to pour gasoline on the fire.

All good things do come to an end, and sadly this one did rather quickly. First let me say that I went into the MMA Company purely to learn and add value, and didn’t ask for any pay. This is my go-to strategy for breaking into new things and has always served me well. After doing some great initial work, the company rewarded me with a small check in February. Once I felt like I was cementing my position as a core member of the team and 100% owning certain functions, I knew it was time to ask for a pay package. (jab, jab, right hook Gary V!) I kept things simple, and asked for a retainer amount per month, plus leverage to the sales that my marketing activities could be attributed to. My offer was well received, and we started negotiating a bit back and forth as to what the final amount would be. I kept on doing the same marketing activities because I really trust these guys and I knew we’d find a way to get the contract done.

Unfortunately, some shit came up. Namely, an old partner/founder of this company had been in the process of being bought out, and right as we started negotiating my pay, he started raising a stink. Namely, he wanted to be bought out NOW, and he wouldn’t accept any form of payment plan. This came out of left field and put the company under tremendous financial pressure. It’s eCommerce apparel, not software, so there’s no 95%+ margins and no VC capital. The CEO of the company had to put all his focus on resolving this issue, but simply didn’t have the cash to pay the ex-founder. Understandably, my pay package took a backseat. Not just that, but the CEO had to cut his own pay, his other employees pay, and all expenses to pay for legal fees and while he looked for a potential cash infusion.

I simultaneously totally got it, and it sucked. He kept me updated, but said we’d have to put our plans for world domination on pause. And like that, without any fanfare, I lost my biggest and only marketing client. Sheesh.

So – basically in the last week in February I was right where I’d been in the beginning of Jan – looking to get into digital marketing in “human development” companies, and running my Shopify web business. It was a tough pill to swallow, and it did not go down smooth. Stay tuned for the next post – I’ll detail how I responded to this adversity and climbed the hill again.

Team Health and Team Wealth – out! 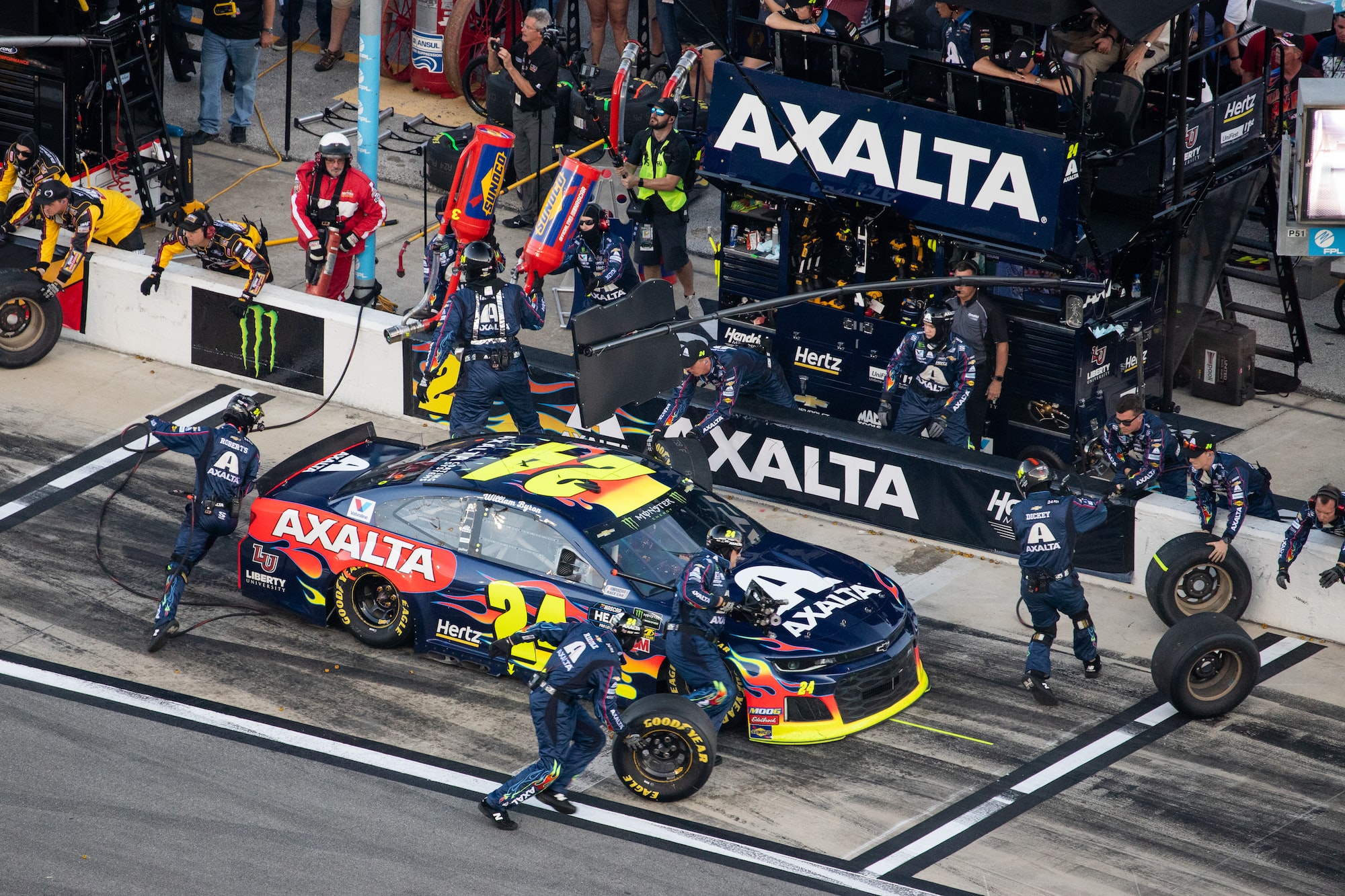 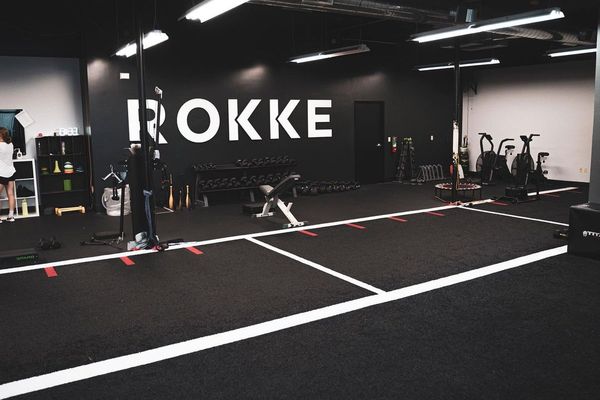