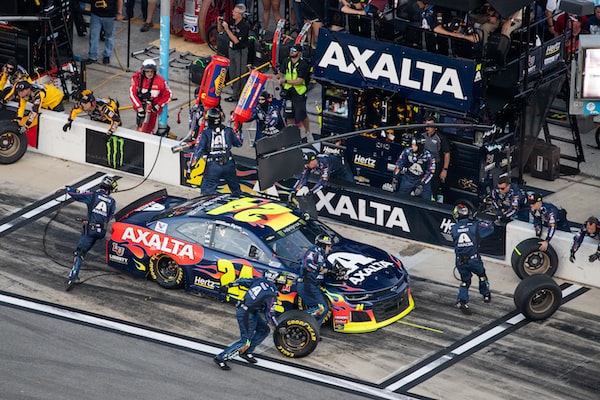 In my previous coding endeavors, I fancied myself a hacker. When I encountered a technical problem outside of an academic setting, I sought to find the shortest distance between beginning and solution. Often that meant copy/pasting code I found, which would get be 80% of the way to solving my problem. Lazy, maybe? I just wanted to go as fast as possible.

But, the easy way is the hard way. That approach blunted my understanding, and led me into deep waters with code far too complex to comprehend. I would usually get stuck, hack and slash a solution, and move on.

Instead, I realize now I should take the most thorough routes from A to B. It takes longer, but I learn. And in aggregate, I move much quicker, and with far less frustration. It demands far more patience to move this way, and I'm eager to start making $$ in Web3, in Headless eCommerce, and buidl my own apps end to end.

I'm trying to take the time to google/youtube foreign concepts I encounter, understand them, take notes on them, and then move on. I also try not to borrow anyone else's code if I can help it. Soon, I think I'll be more of a hacker. But right now, my approach is learn by doing, making frequent pitstops. Many MANY pitstops.

Let's see how this works, shall we? Cheers. 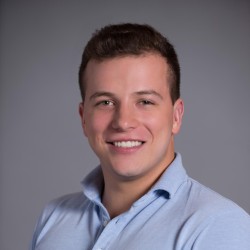 We'd love to have you in the FreeCom community.